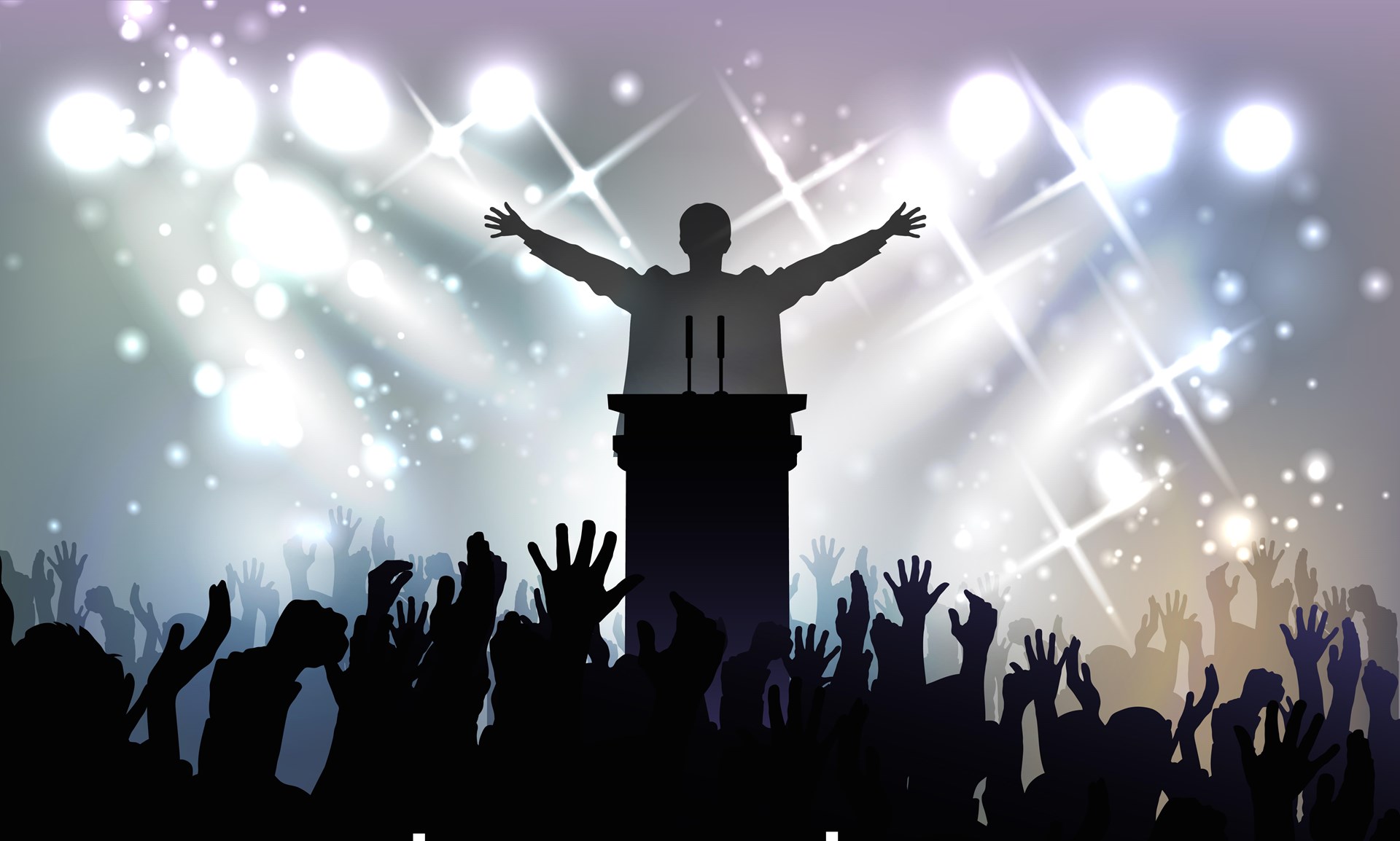 We are delighted to reveal the keynote speakers for this year as:

Consultant anaesthetist at St. George's University Hospitals and Chair of the RCoA Quality Improvement Working Group. She covers general sessions with speciality interest in obstetrics, interested in both improving quality in her clinical environments of pre-assessment clinic, operating theatres and in maternity and also training in QI. (click to expand)
Carolyn is a consultant anaesthetist at St. Georges Hospital, working in obstetrics, high risk clinic and prehabilitation amongst other things. She has been involved with PLAN since it started.  She is the Associate Director of St Georges QI Academy- providing QI training and project coaching as well as QI training for Foundation Doctors in St George’s Foundation School.  She is the Chair of the RCoA Quality Improvement working group, establishing a ‘quality network’ within College, and revising the QI/audit recipe book with HSRC fellow Maria Chereshneva.

Carolyn is the Improvement lead for the National Emergency Laparotomy Network and a trustee of Birthrights- a charity protecting human rights in childbirth.

She is the owner of 2 small boys, and so spends much of her free time transporting people to and from sports pitches.

Andrew’s main research area is pre-operative anaemia and the effects of iron replacement therapy. He is one of the Principal Investigators of the ITACS trial (Intravenous Iron for the Treatment of Anaemia before Cardiac Surgery). He has recently chaired two Working Parties updating the national Guidelines for Cell Salvage and for the Management of Jehovah’s Witnesses patients undergoing surgery. He is also currently researching new point-of-care testing technology for managing haemorrhage during surgery and high-flow nasal oxygen to improve recovery after major surgery, including thoracotomy, emergency laparotomy and sternotomy.

Andrew is a keen cricket supporter and member of the Marylebone Cricket Club (MCC) at Lord’s in London, and a lifelong and long-suffering West Ham United season ticket holder.

Her academic interest is Health Services and Improvement Research in perioperative medicine: in particular, the use of data, risk stratification and outcome measurement with a view to improving the quality of care for patients undergoing major surgery.

Consultant anaesthetist at the Oxford University Hospitals and Fellow of St. John's College, Oxford. Prof. Pandit is a member of the Research Council of the NIAA, Scientific Officer of the Difficult Airway Society and was the Clinical Lead of NAP5 investigating awareness under general anaesthesia. (click to expand)
Professor Pandit is a Consultant Anaesthetist at the Oxford University Hospitals. He trained in Medicine at Oxford (Corpus Christi College) and obtained a First in Physiology along with University prizes in Medicine, Cardiology and Clinical Pharmacology. After a Wellcome Trust Research Fellowship to support a DPhil in Respiratory Physiology, he undertook anaesthetic training in the Oxford region. He was Assistant Professor of Anesthesiology at the University of Michigan, Ann Arbor, USA (1998-9), appointed to his NHS Consultant post at the John Radcliffe in 1999 and elected to St John’s 2000. He served as the Jobson Visiting Professor to the University of Sydney in early 2017, and in late 2017 will serve as USP Visiting Professor at the University of Michigan in Ann Arbor.

He was the Academic Strategy Officer of the Royal College of Anaesthetists (2005-7), publishing the National Strategy for Academic Anaesthesia – a policy document commissioned to help prepare the specialty nationally for changes in academic medical training. Formerly he has been a member of the Court of Examiners of the Royal College of Surgeons of England (until 2010), examining the MRCS exams. During 2015-16 he served as external Examiner to the University of Kent. He is an Editor of Anaesthesia and sits on the Research Council of the National Institute of Academic Anaesthesia and is Scientific Officer of the national Difficult Airway Society (the largest specialist society in anaesthetics in the UK). In 2010 he was elected Chairman of the John Radcliffe Medical Staff Committee (chairman of consultants) for a 4-year term and the first consultant re-elected to a second term 2014. In 2014 he published the international report (NAP5, UK and Ireland) on ‘Accidental Awareness during General Anaesthesia’, culmination of a 4-year Royal College project making over 60 recommendations for clinical practice. In 2016, he was appointed by NHS England to be a Clinical Associate, to advise on its New Care Models programme,  a £50 million initiative designed to adopt new and efficient ways of working through selected ‘Vanguard’ sites.

At the University he has been Chairman of Examiners, Graduate-Entry Medical Exams and have served as examiner for Final Honour School. He is Training Program Director for over 400 NHS consultants in Oxford, supervising their specialist registration as trainers with the General Medical Council, and through NHS England is seconded part-time to advise as Associate Director of Education to Worcestershire Acute Hospitals, where he sits on the development board of the new Aston Medical School.

National and international awards include the Royal College Gold (Jubilee) Medal (2000), Humphry Davy Medal (2006), Macintosh Professorship (2012), and the Spring Silver Medal (2012) of the College of Anaesthetists of Ireland. In 2013 I was Visiting Professor of the US Society of Anesthesiologists’ Foundation for Education & Research and have been Visiting Professor 2015 to several US centres (Anesthesia at Mayo Clinic Jacksonville, Florida and Harvard Universities; Neurology at University of Texas Southwestern) and appointed Associate Professor, Nuffield Department of Clinical Neurosciences, University of Oxford. I delivered the Victor Horsley Lecture of the British Medical Association 2015 and in 2017 will be Jobson Visiting Professor at the University of Sydney, Australia.

He has recently released a book “Practical Operating Theatre Management: Measuring and Improving Performance and Patient Experience” upon which his talk will be based. Further information is available from Cambridge University Press and Amazon.